Design/Illustration Direct Mail Branding Photography Print Mega lotteries are not new in Canada. Hospital foundations and other non-profit organizations in Ontario have been running them since 1996, in the wake of early rounds of government cost-cutting in the province. Offering millions of dollars in prizes at highly attractive odds, all for the price of several tickets for a $100. In March of 1996 we partnered with Mount Sinai to launch their first hospital lottery - LUCKY STARS Lottery - with considerable success. The lottery was an important source of funding for Mount Sinai Hospital to invest in patient care, equipment, research, and education. Where others have attempted and fail, we saw tremendous success by simply following the right advertising strategy. All the elements of the campaign were integrated. A lot of effort was put into the branding and emphasis on the direct response phone number. Direct response television, print and radio were used, along with two separate unaddressed brochures that went out to as many as five million Ontario households. Ready to start your project with THE POD? To request a quote, give us a call at 1-905-867-6024 or drop us a line at: admin@thepod.me 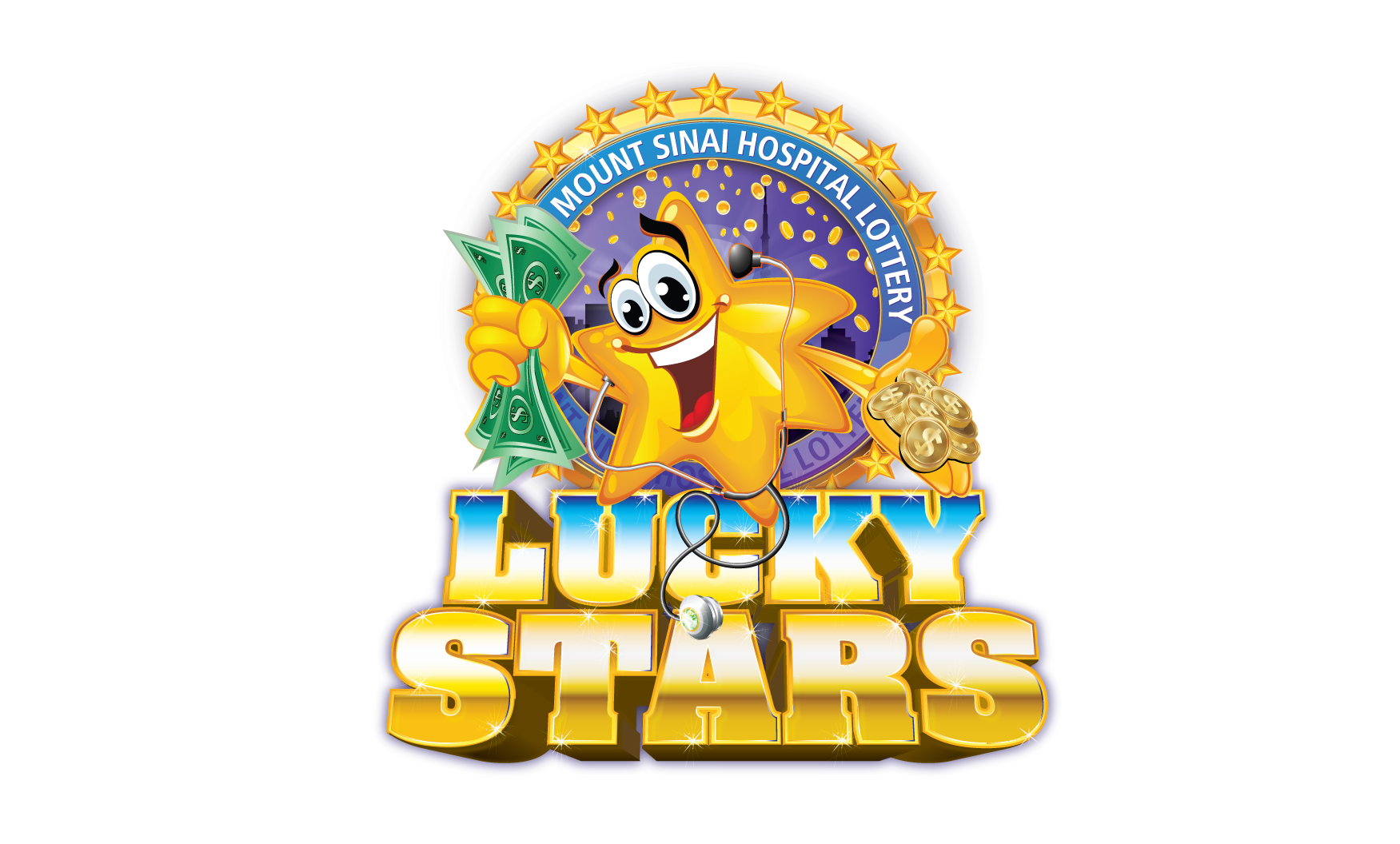 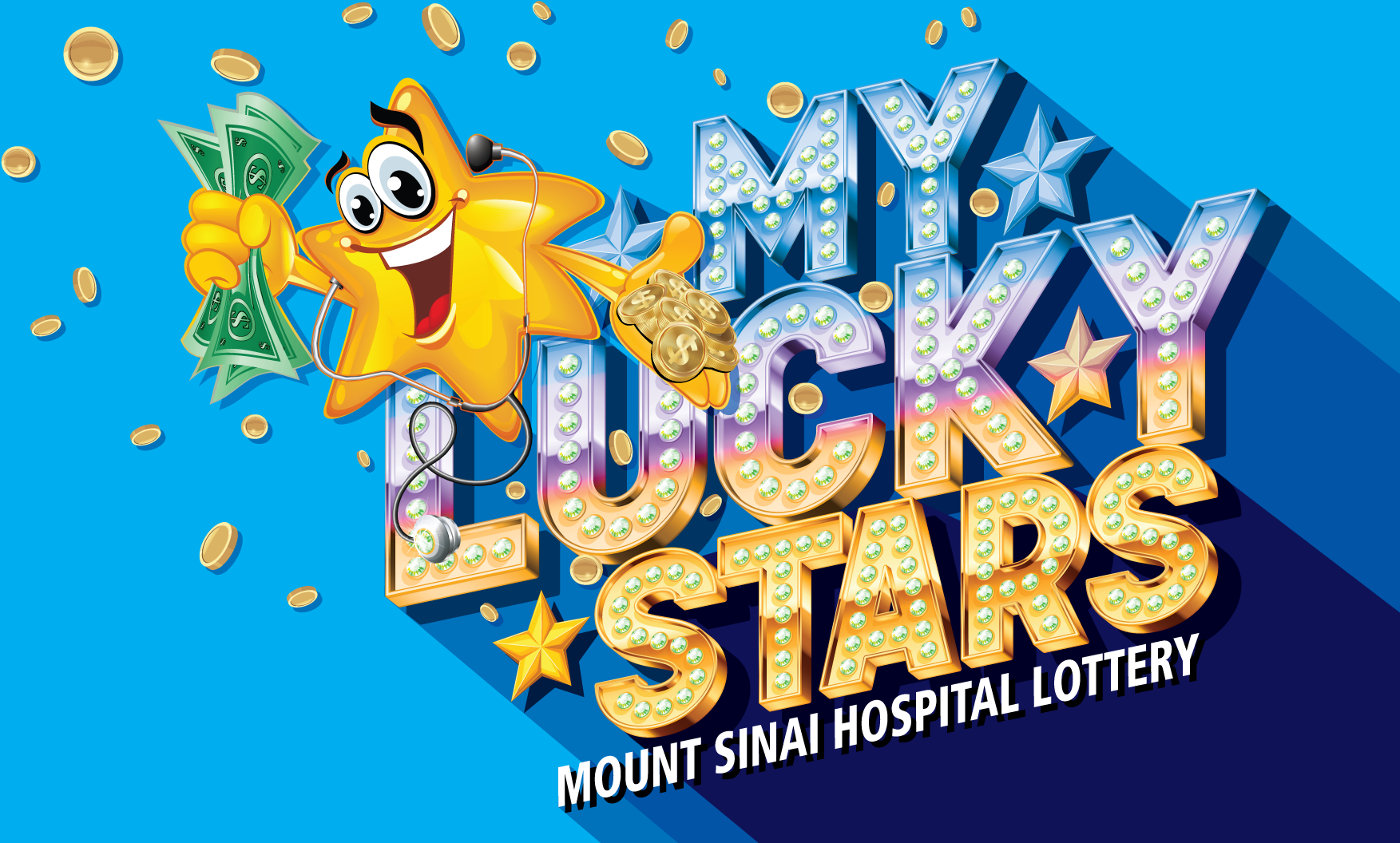